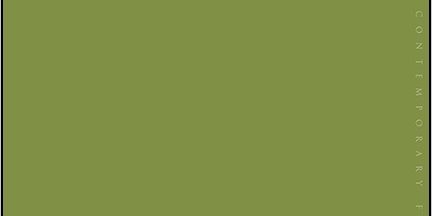 Philosopher of Science and Imagination

Comprehensive overview of the entire spectrum of works by one of twentieth-century France’s most original thinkers.

Gaston Bachelard, one of twentieth-century France’s most original thinkers, is known by English-language readers primarily as the author of The Poetics of Space and several other books on the imagination, but he made significant contributions to the philosophy and history of science. In this book, Roch C. Smith provides a comprehensive introduction to Bachelard’s work, demonstrating how his writings on the literary imagination can be better understood in the context of his exploration of how knowledge works in science. After an overview of Bachelard’s writings on the scientific mind as it was transformed by relativity, quantum physics, and modern chemistry, Smith examines Bachelard’s works on the imagination in light of particular intellectual values Bachelard derived from science. His trajectory from science to a specifically literary imagination is traced by recognizing his concern with what science teaches about how we know, and his increasing preoccupation with questions of being when dealing with poetic imagery. Smith also explores the material and dynamic imagination associated with the four elements—fire, water, air, and earth—and the phenomenology of creative imagination in Bachelard’s Poetics of Space, his Poetics of Reverie, and in the fragments of Poetics of Fire.

Roch C. Smith is Professor Emeritus of French at the University of North Carolina at Greensboro and the author of Understanding Alain Robbe-Grillet.